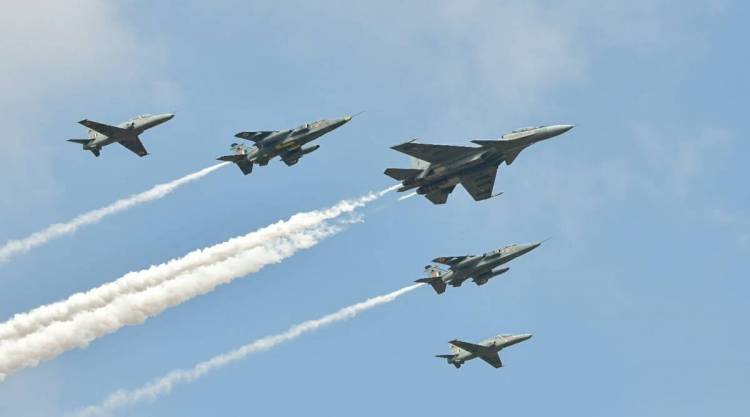 India on Wednesday displayed its prowess in military aeronautics at the opening session of the 13th edition of the biennial Aero India-2021, inaugurated by Defence Minister Rajnath Singh at the Yelahanka Air Force Station, Bengaluru. 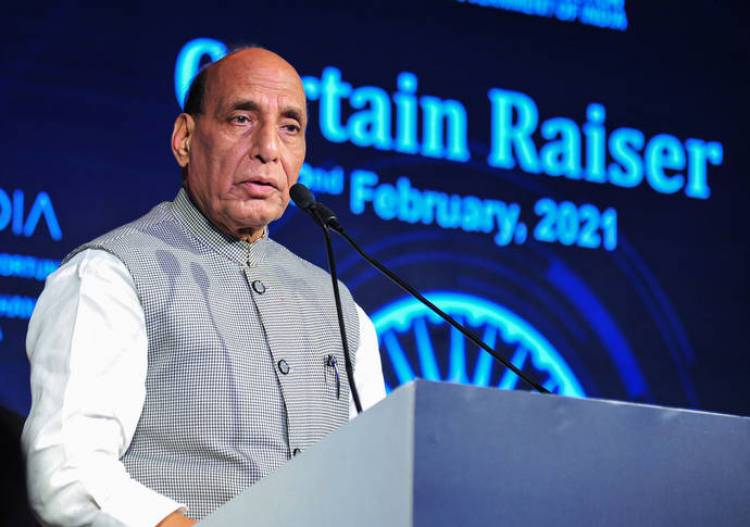 While the indigenously developed Tejas-LCA helicopters and Surya Kiran aircraft stole the show, Sukhoi, Rafale, Hawk and the American B-1B Lancer heavy bomber were among the star attractions. 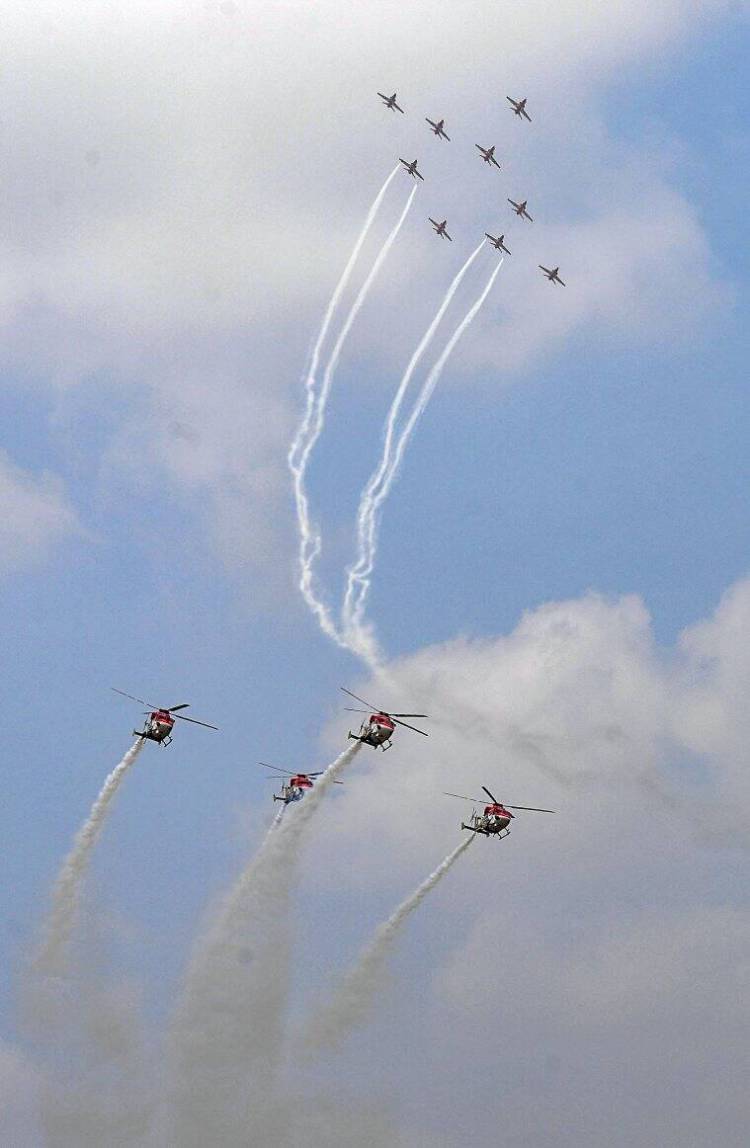 The 13th edition of the biennial international event at Air Force Station Yelahanka is the world's first hybrid aerospace show. 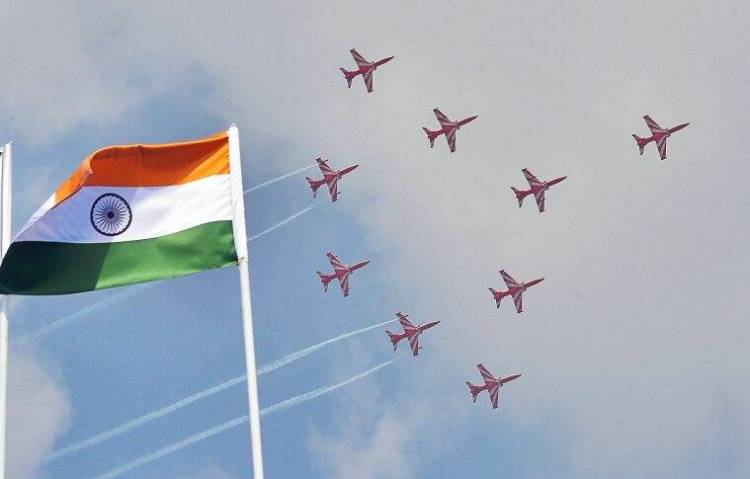 Hindustan Aeronautics Limited came up with ‘Aatma-nirbhar Formation Flight’ consisting of its products such as LCA trainer (LIFT Trainer), HTT-40, IJT, Advanced Hawk Mk 132 and Civil Do-228, which flew in a special formation showcasing the spectrum of trainers and signifying self-sufficiency in the trainer segment. 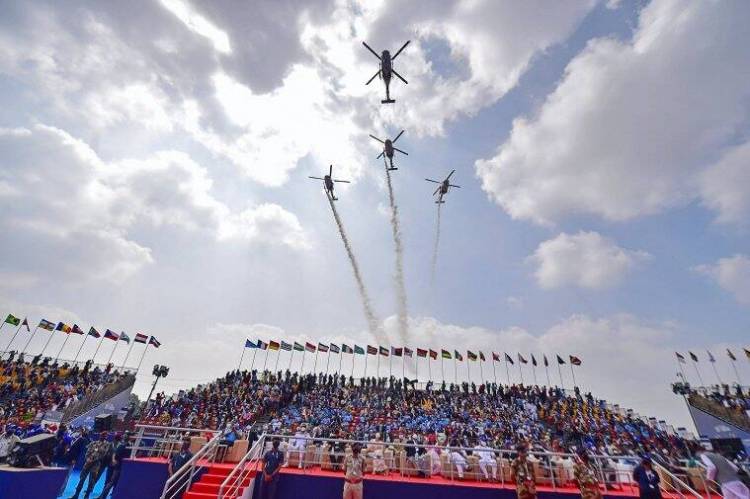 There was a scintillating display of ‘Dhanush’ formation by the Light Combat Helicopters and ‘Netra’ formation showcasing the Defence Research Development Organisation’s flying display of Airborne Early Warning and Control System (AEW&C). 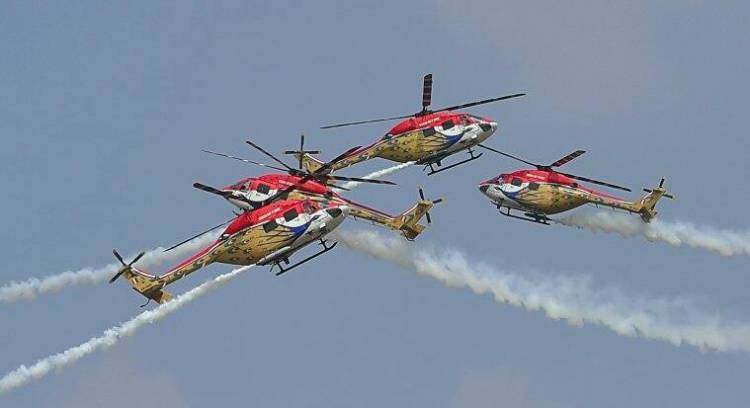 President Ram Nath Kovind will be visiting Karnataka and Andhra Pradesh from February 4 to 7. During his visit, the President will be addressing the valedictory function of the undergoing Aero India-21 at the Air Force Station in Bengaluru's Yalehanka. 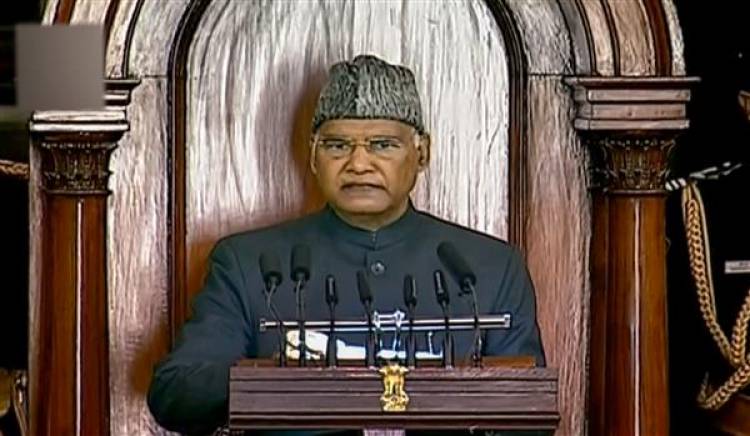 Further, he will visit Madikeri, Kodagu district of Karnataka on February 6 to inaugurate a Museum at the erstwhile ancestral house of General Thimayya. He will attend the 23rd annual convocation of the Rajiv Gandhi University of Health Sciences in Bengaluru on February 7. He will also visit the Ashram of the Satsang Foundation in Madanapalle and Peepal Grove School at Sadum in Andhra Pradesh, before returning to the national capital on Sunday.

Happy Pride Month: After all, Love is Love

Rainbows are everywhere and all to make a stand for equality. The month of June...

Unpaused- A Must Watch

Soldiers to have a free hand now

The country has united against the terror and the army has been given a free hand...

7 Thing You Must Do Everyday

Life becomes monotonous. Making it interesting takes a lot of effort. Also, we have...

Know Why You Have Been Moody Lately!

Researchers say that there are many reasons why some people are unable to cope up...

Social Media Trends We Loved to Hate in 2020

Srishti Goswami Will Become the CM of Uttarakhand for One...

Know things about India's former prime minister that inspire us.