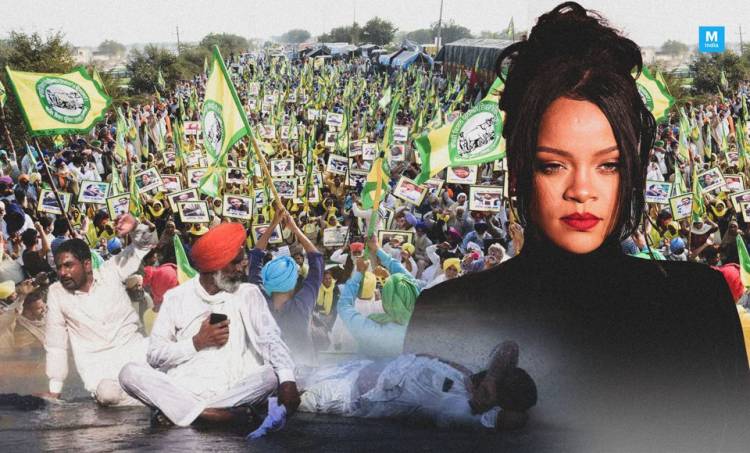 After international star Rihanna's reaction to the on-going farmers' protest in the country, several Bollywood celebrities expressed their views on Twitter. Akshay Kumar, Ajay Devgn and Suniel Shetty backed the Centre while Taapsee Pannu and Ali Fazal tweeted against 'propaganda teachers'. On the other hand, Diljit Dosanjh released a new song on Rihanna titled RiRi. Reacting to his song, Kangana Ranaut had a few words to say and the two indulged in a Twitter war, yet again.

Here is who said what on farmers' protests after Rihanna's tweet. 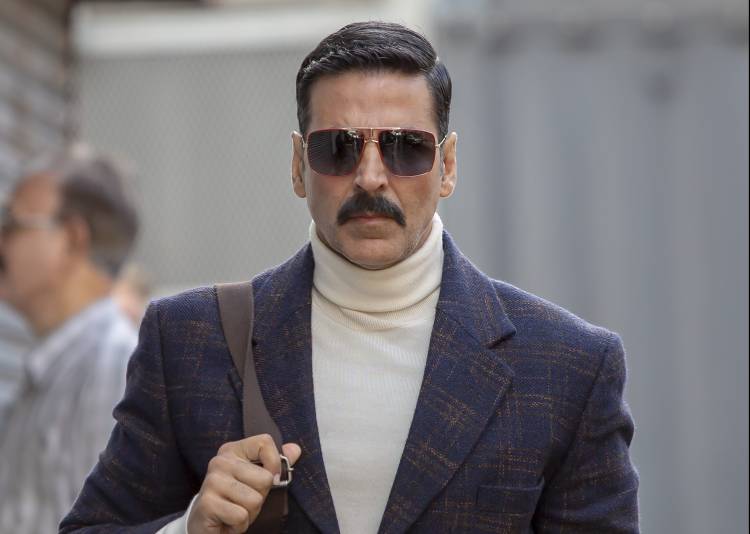 Akshay Kumar asked his followers to support 'an amicable resolution' and not pay attention to the ones who are creating differences. He wrote on Twitter, "Farmers constitute an extremely important part of our country. And the efforts being undertaken to resolve their issues are evident. Let’s support an amicable resolution, rather than paying attention to anyone creating differences. Folded hands#IndiaTogether #IndiaAgainstPropaganda (sic)." 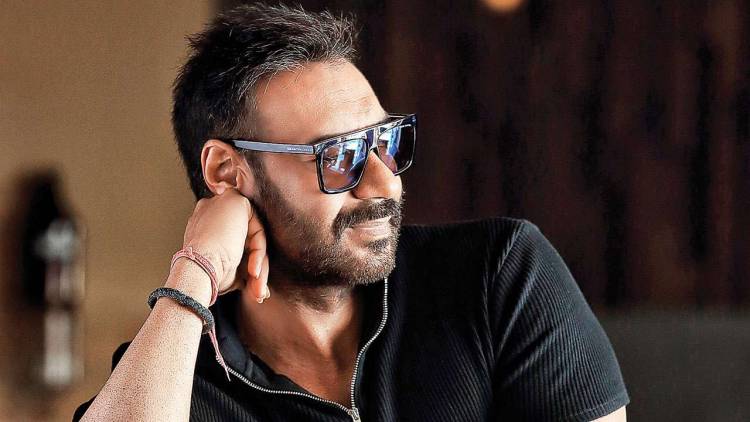 Ajay Devgn urged people to 'not fall for any propaganda'. He wrote on Twitter, "Don’t fall for any false propaganda against India or Indian policies. It’s important to stand united at this hour w/o any infighting #IndiaTogether #IndiaAgainstPropaganda (sic)." 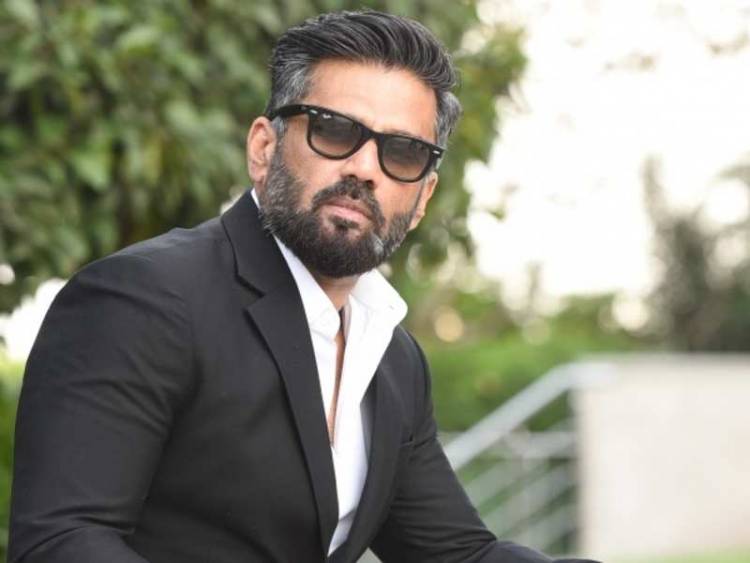 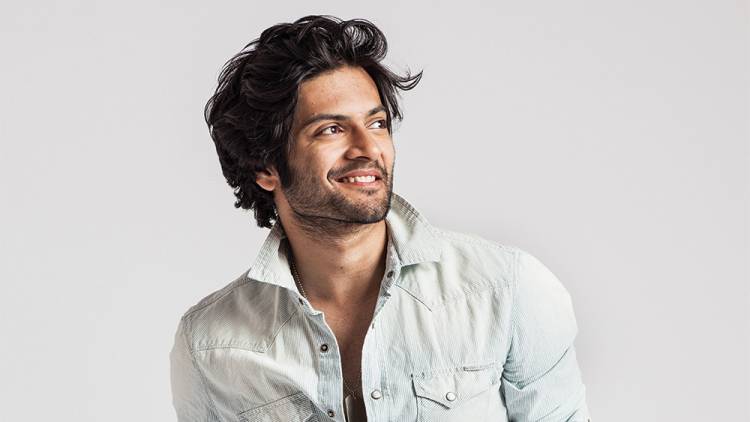 Backing the farmers and standing in their support, Ali Fazal wrote, "Paid actors,” huh? Quite the casting director, I hope they’re not overlooked during awards season. I stand with the farmers. #FarmersProtest (sic)." 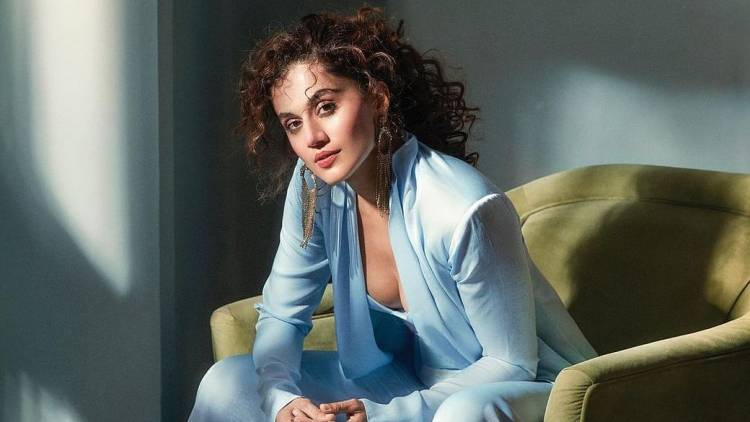 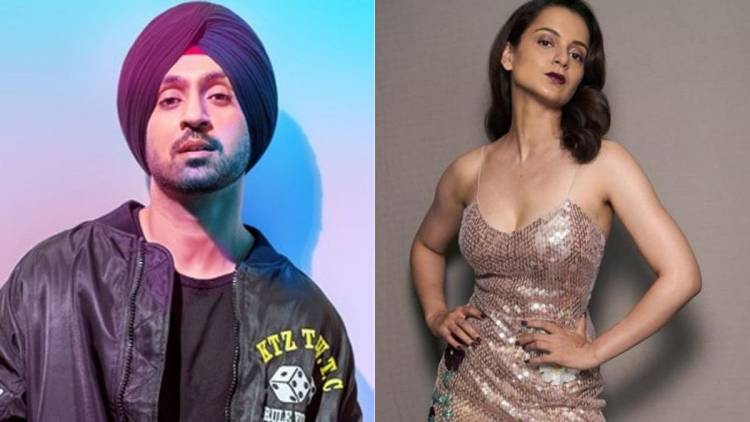 Kangana Ranaut and Diljit Dosanjh got into a war of words on Twitter after Rihanna's tweet. It all started when Kangana had commented on Diljit's latest song, RiRi (Rihanna). The song was released on February 3 and was dedicated to Rihanna after her viral tweet. It was Diljit's way of showing respect for the international star. However, when he announced the song, Kangana replied to him on Twitter, accusing him to try making money from the situation. Kangana's tweet trigerred a Twitter spat between the two.

Celebs who have not reacted

While many celebrities have reacted to Rihanna's tweet, there are others who chose to remain silent. Amitabh Bachchan, Aamir Khan (who is on a digital detox), Salman Khan, Deepika Padukone, Anushka Sharma, Aishwarya Rai Bachchan, Abhishek Bachchan, Shah Rukh Khan, Ranveer Singh and Hrithik Roshan among others have not said anything yet.

Honoring The Birth Of The Indian Constitution

Robert Downey Jr.: From a Drug Addict to Iron Man

It is the 54th birthday of the legendary superhero, Iron Man akka Robert Downey...

Progressive education engages both intellectual and social intelligence. It emphasizes...

Bihar, with a glorious history of over 3000 years, was acknowledged officially as...

The Unpredictable And Calmative World Of Dreams

Dream interpretation is the process of assigning meaning to dreams. In many ancient...

Everything that you need to know about the incident.

The Ongoing Intolerance Movement in India is Inspired by...

Rabindranath Tagore had returned back his title of 'the Knighthood' on 30th May...

Know facts which will increase your respect for the Indian Army!

10 Points That Prove PMC is Working Really Hard to Make...

Patna is considered as one of the most polluted cities of the country. Although,...