John Abraham on OTT releases says “I’m a big-screen hero”- Gets trolled by the netizens thoroughly. 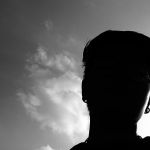 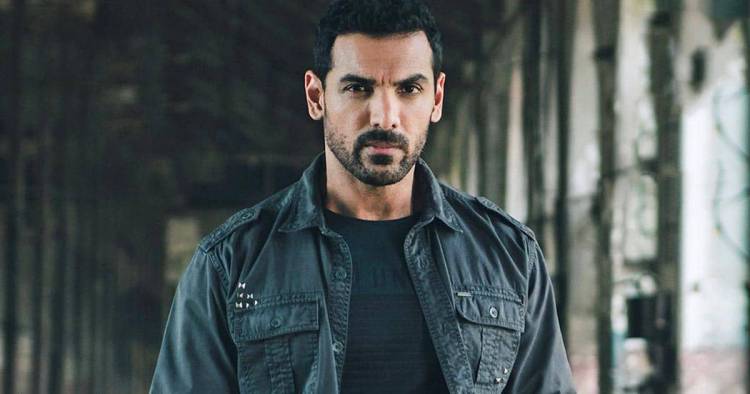 Actor John Abraham has clearly stated that he is now a big shot in other words a big-screen hero. In an interview with The Times of India, the actor opened up about being comfortable with the OTT platforms but only as a producer. He said "As a producer, I love the OTT space. I would love to make films for the medium and cater to that audience. But as an actor, I am very clear that I want to be on the big screen. I am a big-screen hero and that is where I want to be seen. At this point, I will do films that cater to the big screen. I would find it offensive if someone shut off my film midway on a tablet because they needed to rush to the washroom. Also, I would not like to be available for Rs 299 or 499. I have a problem with it."

He also stated that he was fine with releasing his production ventures on streaming flatforms but as an actor, he preferred being on the big screen and added “I would not like to be available for Rs 299 or 499. I have a problem with it.” The statement made by the actor has made the public troll him thoroughly on various social media platforms for his bold statement against the OTT platform.

The actor was last seen in Attack part one where he had the lead role. The film featured Jacqueline Fernandez and Rakul Preet Singh, with Prakash Raj and Ratna Pathak Shah in supporting roles. He will next be seen in Ek Villain Returns and Pathaan. He is also quite gung-ho about doing Force 3.

Alia Bhatt and Ranbir Kapoor announce their pregnancy; the actress says ‘Our baby……....

Bollywood is now in the Biopic Mood!

The year has a list of biopics coming up in the theaters. Check out which actor...

Another Controversy for Vivek Oberoi

Looks like Vivek Oberoi has created some serious trouble for himself. He had drawn...

Know facts which will increase your respect for the Indian Army!

Things you should know about ios 14

Pros and cons of the IOs 14 new update, Some good news for IOs Users