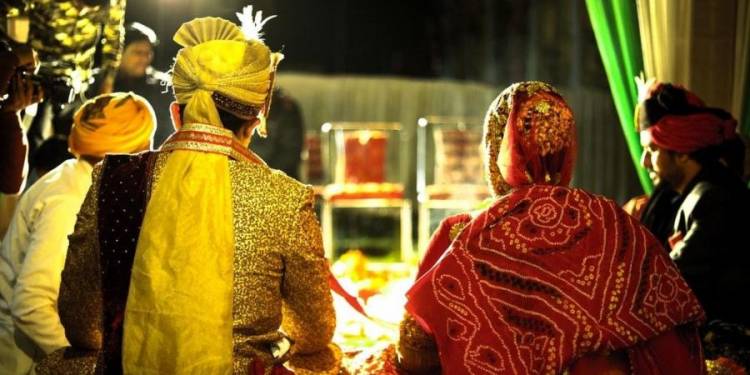 The central government does not intend bringing in any anti-conversion law for curbing inter-faith marriages, the Union Ministry of Home Affairs said in the Lok Sabha on Tuesday. 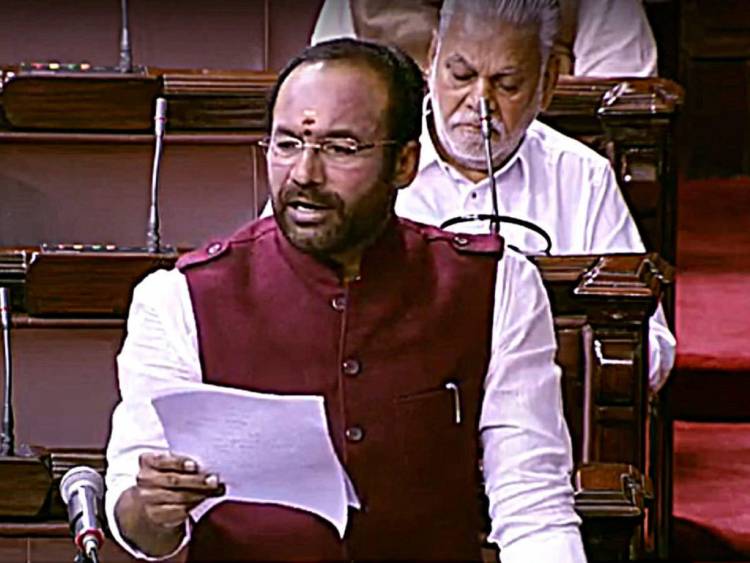 When asked if the government believes that inter-faith marriages are happening due to forceful conversions, Union Minister of State for Home Affairs Kishan Reddy said forceful conversions are primarily a concern of the various state governments and Union Territories. “Public order and ‘Police’ are state subjects as per the Seventh Schedule to the Constitution of India. Hence prevention, detection, registration, investigation and prosecution of offences related to conversions are primarily the concerns of the state governments/Union Territory administrations. Action is taken as per existing laws by the law enforcing agencies whenever instances of violation come to notice,” Reddy said in a written reply.

The question comes in the backdrop of the controversial anti-conversion laws introduced by the governments of Uttar Pradesh and Madhya Pradesh. Since the law was passed, there have been controversial arrests, mostly of Muslim men, who have been accused of trying to forcibly convert Hindu women for marriage. 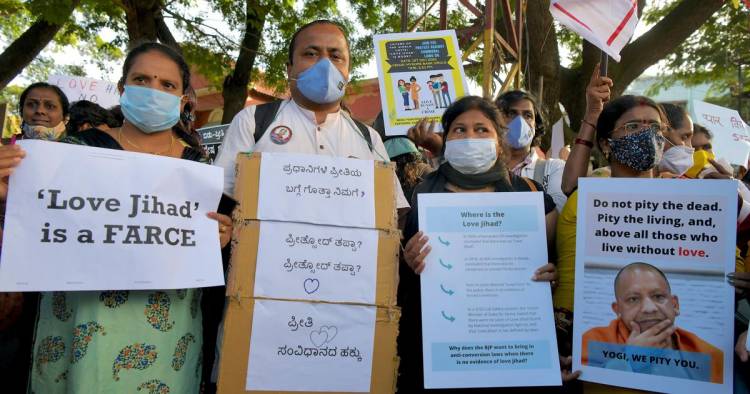 The governments of Assam and Karnataka have also announced that they would soon bring in a similar law to curb inter-faith marriages.

Notably, all the above-mentioned states are ruled by BJP. Last month, Allahabad High Court’s Lucknow bench had ruled that it should be optional rather than mandatory for an inter-faith couple to give a prior notice of 30 days to a marriage officer to register their wedding under the Special Marriage Act of 1954.

The Anniversary of the Assassination of Mohandas Gandhi in 1948.

What Is A Lockdown? How does it affect us?

Many cities and districts have been shut down as India moves quickly to check the...

Karl Lagerfeld dies at 85 in Paris

The ace fashion designer, died at an age of 85 in a Parish hospital today. Know...

The former president of India, Pranab Mukherjee passed away at the age of 84. He...