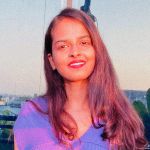 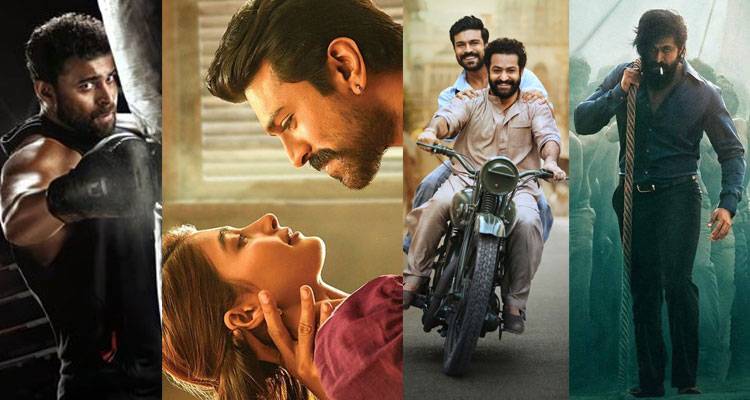 Who doesn't watch movies? or Doesn't like action or thrillers to pass the weekend. But before commenting on this I'll tell you between Bollywood and South Indian movies. You'll definitely choose tollywood. Some of you don't like watching movies. If you are one of them then you have no idea what you are missing out. There are so many different types of movies out there in south indian cinema. There is something for everyone. Whether you like action, romance, comedy or drama there is a movie out there for you. Even if you think that you aren't going to like it you should try it anyway because you might be surprised.

When it comes to a quality movie, you'll usually find that South Indian films are the ones that are made with a lot of care and attention to detail. Of course, there are some fantastic Bollywood films out there, but you'll generally find that South Indian films are the ones that win heart and awards ceremonies at the same time. For example, Baahubali: The Beginning won a whole host of awards in 2016 and also became the highest grossing Indian film of all time. This is a good demonstration of the fact that South Indian movies really do have a level of quality that is higher than most other kinds of film. And this is why so many people these days are opting for South Indian films when they want to watch the best quality film. they're the best. In terms of various reasons like their story, action, love story, comedy, or in their personal life. They are more of follower of culture and tradition. And their story are easy to understand and fun to watch. So next time you want to watch a movie, don't hesitate to choose a South Indian movie. You'll enjoy it for sure. 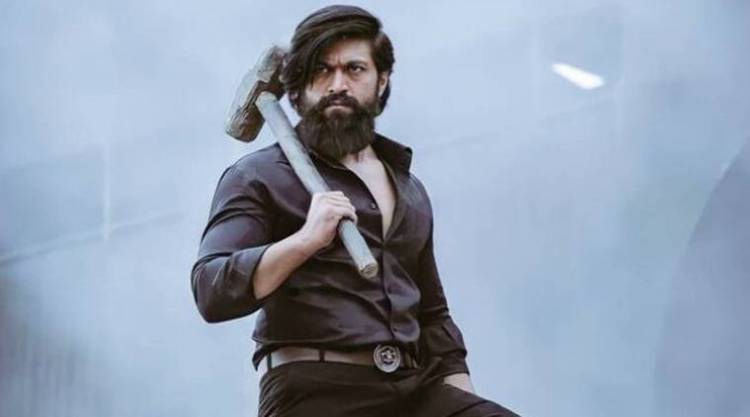 Movies like Dabbang, Drishyam, Kabir Singh, Bhool Bhulaiyaa, etc, all are remakes of tollywood, and there are more remakes of south movies on the way like Vikram Vedha, Ala Viakunthapurramuloo, Anniyan, and many more. When it comes to discussing actors Many telugu artists like Yash, Sai Pallavi, Rashmika Mandana, Prabhas, Allu Arjun, Samantha Akkineni, Mahesh Babu, Jr NTR, Ram Charan, Nagarjuna, Dhanush, Rajinikanth, Vijay Devarakonda, etc have made their fan base around the world through their humor, acting and dance skills.

MeroPet - A Complete Solution To All Your Pet Needs

BIHAR: Patna to get its first automated parking lot

Akshay Kumar upset with Kapil Sharma over a video that...

We all know that Akshay Kumar has been a loyal guest on The Kapil Sharma show ever...

WHAT WILL INDIA DO NOW?

Signs that you are a quiet person

Are you a person who speaks less and listens more. Tell us if you agree with the...