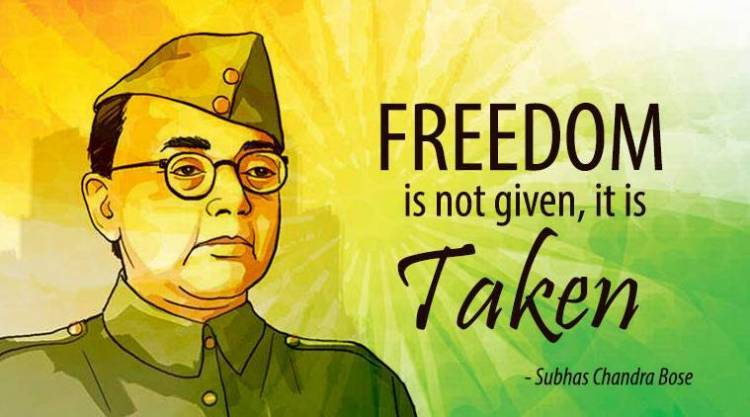 Netaji Subhas Chandra Bose was born on January 23, 1897. He is considered as the most revered freedom fighter of India who built the first Indian armed force named the Azad Hind Fauj. 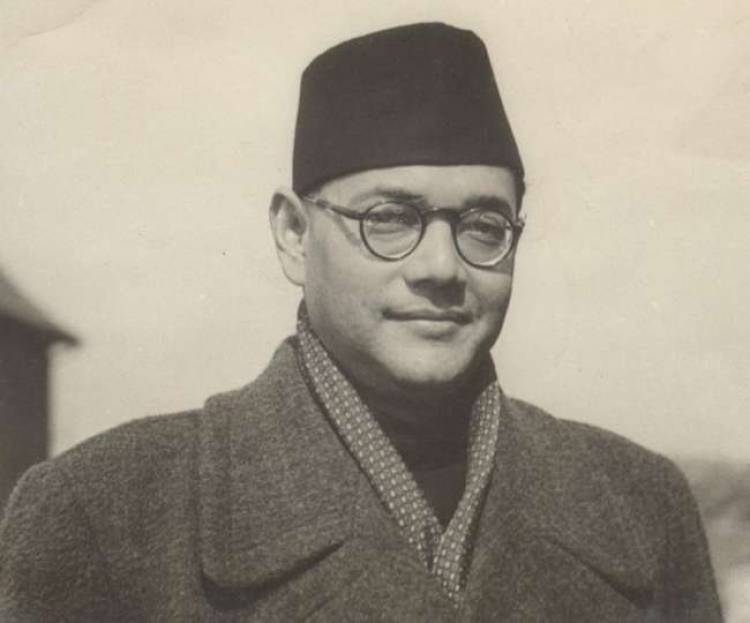 His famous slogan, Tum mujhe khoon do, main tumhe aazdi dunga, sparked patriotism in the hearts of many Indians during the fight for independence. Even today, these words don't fail to inspire and move us.

Here are some of the interesting facts about him:

Born in Odisha in the year 1897, Bose was exceptionally brilliant and secured top ranks throughout his study in school and university. He completed his BA in Philosophy with a first class score in 1918. He cleared the Indian Civil Service examination in 1920 in England. Later, he resigned from his civil service job on April 23, 1921 after hearing about India's struggle for freedom. 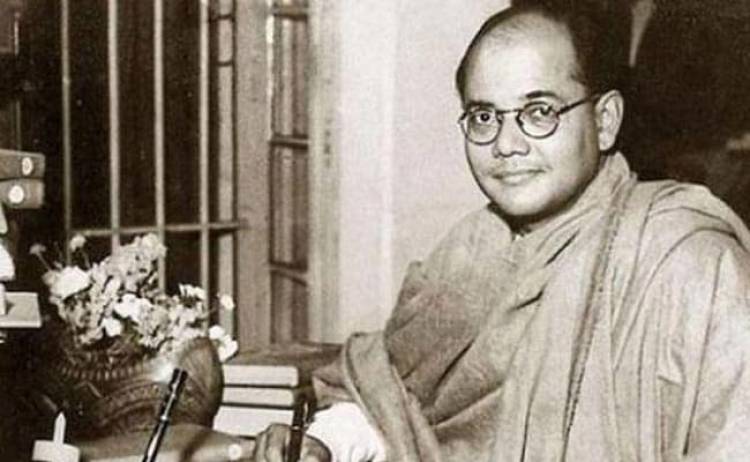 Earlier, Bose had been a leader of the younger, radical, wing of the Indian National Congress in the late 1920s and 1930s, rising to become Congress President in 1938 and 1939. He was expelled from Congress leadership positions in 1939, following differences with Mohandas Karamchand Gandhi and the Congress high command, after openly attacking the Congress' foreign and internal policies.

During the period of 1921-1941, he was imprisoned eleven times in various jails due to his stand for complete independence. He believed that Gandhi's tactics of non-violence would never be sufficient to secure independence and advocated violent resistance. 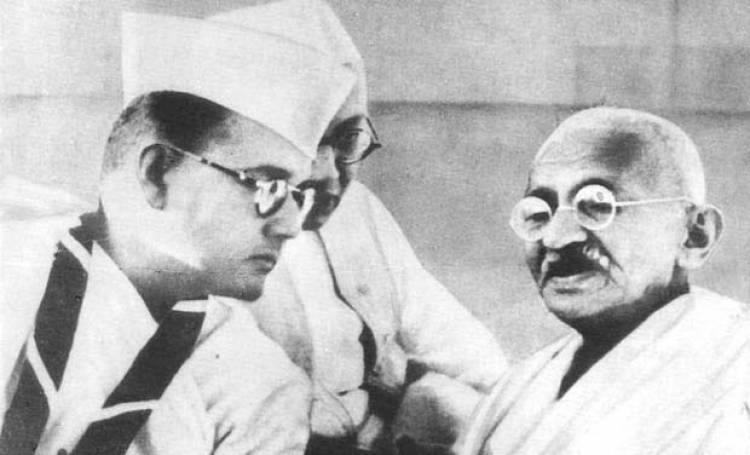 At the outset of the Second World War, he had travelled to a number of countries, including Soviet Union, Nazi Germany and Imperial Japan, so as to seek alliance with each and to attack the British government in India. Later, he re-organized with Imperial Japanese assistance and led the Azad Hind Fauj or Indian National Army (INA), formed with Indian prisoners-of-war and plantation workers from British Malaya, Singapore and other parts of Southeast Asia, against the British forces. With Japanese monetary, political, diplomatic and military assistance, he formed the Azad Hind Government in exile, and regrouped and led the Indian National Army. Along with the Japanese army they brought independence to Andaman and Nicobar Islands and came all the way to Manipur in India. 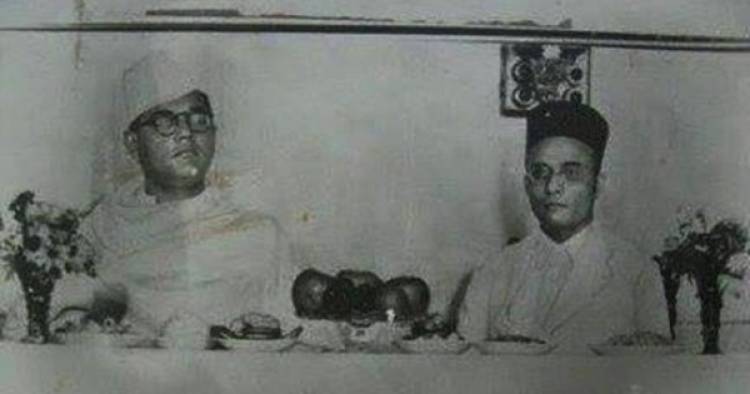 He established the Azad Hind Radio station in Germany and led the Indian nationalist movement in East Asia.

Subhas Chandra Bose believed that the Bhagvad Gita was a great source of inspiration for him. Swami Vivekananda's teachings on universal brotherhood, his nationalist thoughts and his emphasis on social service and reform have had instilled a vision in him.

Who Is Bhawana Kanth?

Srishti Goswami Will Become the CM of Uttarakhand for One Day

Ten Ways To Avoid Peer Pressure Without Being Depressed

Ten Ways To Avoid Peer Pressure Without Being Depressed

We'll Get to See Irrfan On the Silver Screen One More Time!

We as humans need to create harmony and promote togetherness on this day and promise...