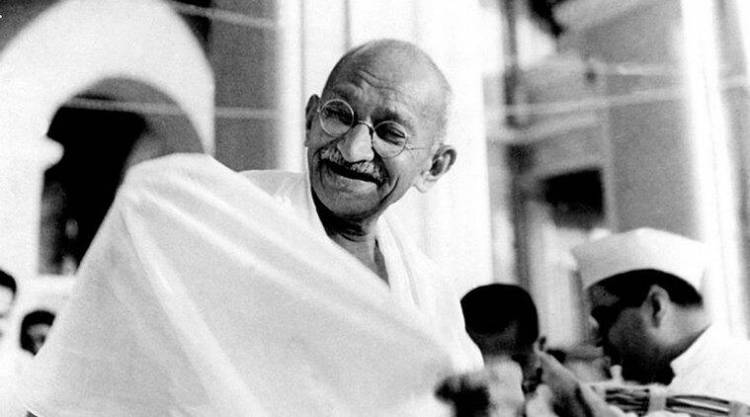 "Let us all be brave enough to die the death of a martyr, but let no one lust for martyrdom."

Martyr’s Day (India), is observed on January 30, the anniversary of the assassination of Mohandas Gandhi in 1948. In 1948, Gandhi was assassinated by Nathuram Godse at one of his prayer meets. Godse, a nationalist, killed Gandhi by shooting at him three times from a close range. It is said that the last words Gandhi uttered were “Hey Ram”. 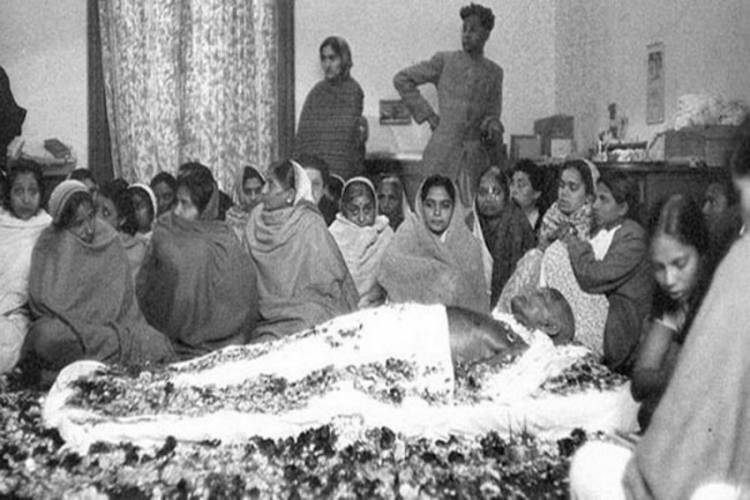 Gandhi was conferred the title of 'Mahatma' posthumously around 1915. While some claim Rabindranath Tagore used this title for him, others say residents of Gurukul Kangri first called him by the name. The Sanskrit word Mahatma means a great soul.

Significance of this day 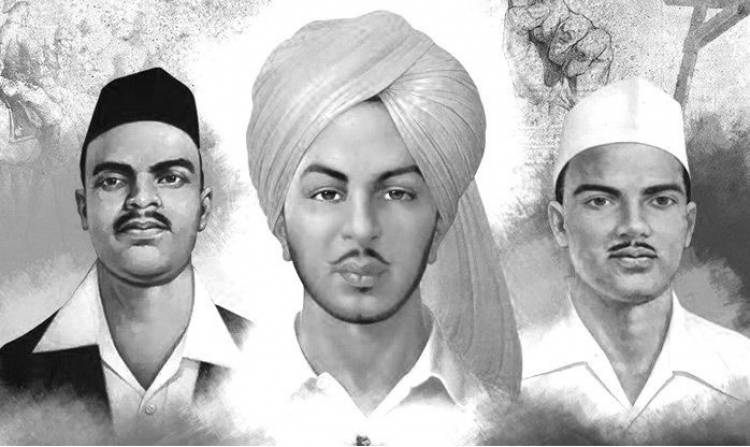 Mahatma Gandhi was shot dead at the age of 78 on January 30, 1948. He was assassinated by Nathuram Godse in Birla House during his evening prayers. In his memory, the government of India declared January 30 as Martyrs’ Day to honour soldiers who laid down their lives for the freedom, welfare, and progress of India.

How is it celebrated? 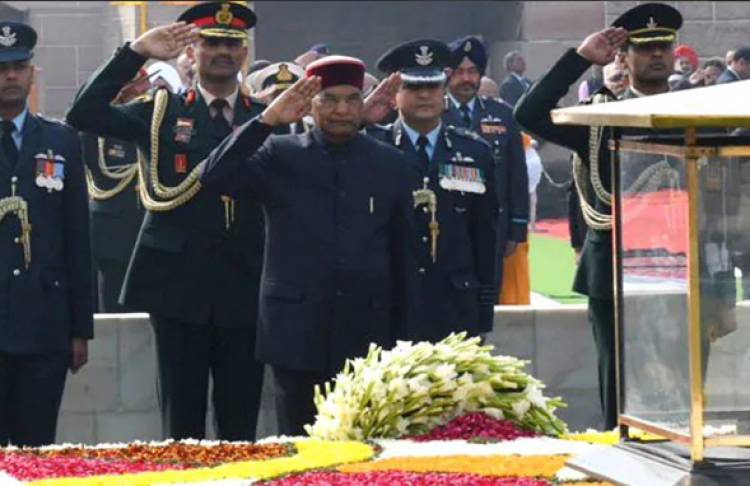 On Martyr’s Day the president, the vice president, the prime minister, the defence minister, and the three Service Chiefs gather at the Samadhi at Raj Ghat memorial and lay wreaths decorated with multi-colour flowers. The armed forces personnel blow bugles sounding the Last Post. The inter-services contingent reverse arms as a mark of respect. A two-minute silence in memory on Indian martyrs is observed throughout the country at 11 AM. There is also a tradition of holding all-religion prayers and singing tributes for those who made the ultimate sacrifice for the country.

This will make you adulate Big B more than ever!

We have often seen celebrities extending their helping hand towards noble needs....

The backstabbers who got backstabbed: Maharashtra political...

6 Valentine specials for your Special Date!

Piplantri: A village where every girl child is blessing

If video isn’t already an important part of your content marketing strategy, odds...

Russia Ukraine crisis : Why world war 3 is trending on...

Russian troops launched their anticipated attack on Ukraine on Thursday, as President...

What Is A Lockdown? How does it affect us?

Many cities and districts have been shut down as India moves quickly to check the...