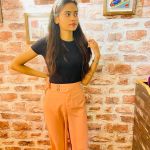 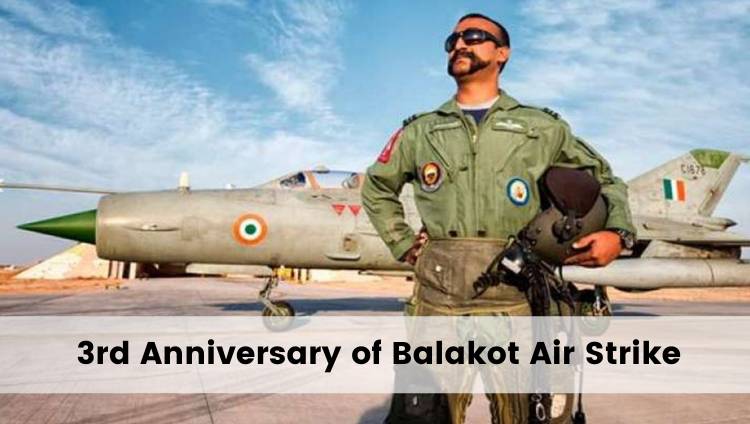 The Indian Air Force on February 26, 2019, targeted the Balakot-based Jaish-e-Mohammad(JeM) terror camp in Khyber Pakhtunkhwa province of Pakistan and was also used by the Hizbul Mujahideen terror group.The Balakot camp was an important training centre for the JeM and other terror organisations and it had several structures to accommodate terrorist trainees and facilities to train them.At about 0115 hours on February 26, 2019, 20 fully armed Mirage 2000 fighter aircraft took off, one by one in quick succession, from the runway and taxiway of the Air Force Station at Gwalior.At about 0345 hours, the fighters, which were flying in the cover of mountains to escape a Pakistani SAAB Airborne Warning and Control aircraft, crossed the LoC at 30,000 feet.

Here are a few most remarkable facts about the airstrike by Indian Air Force:

It was the first operation after the 1971 war with Pakistan that the Indian fighter jets have crossed the LoC and flown inside Pakistani airspace. Even during the peak of the Kargil war between the two countries, the then Vajpayee government had ordered the Indian Air Force not to cross the LoC.

Will This Conflict Affect India’s defence deals with Russia?

WHAT PANDEMIC LED TO?

In his reaction to this whole subject, Shahid Kapoor said that “Kabir Singh portrays...

"Most Beautiful Building On Earth": Museum Of Future Opens...

Dubai has opened the “Museum of the Future” (MOTF) on the historically significant...

National Science Day or Rashtriya Vigyan Divas is celebrated on February 28 to commemorate...

Five moments of F.R.I.E.N.D.S that would never be forgotten.

Sarvepalli Radhakrishnan was an Indian philosopher, academic, and statesman who...

Social Media Trends We Loved to Hate in 2020

The Marvel Endgame is nearing soon and it does mark the end of an era. However,...