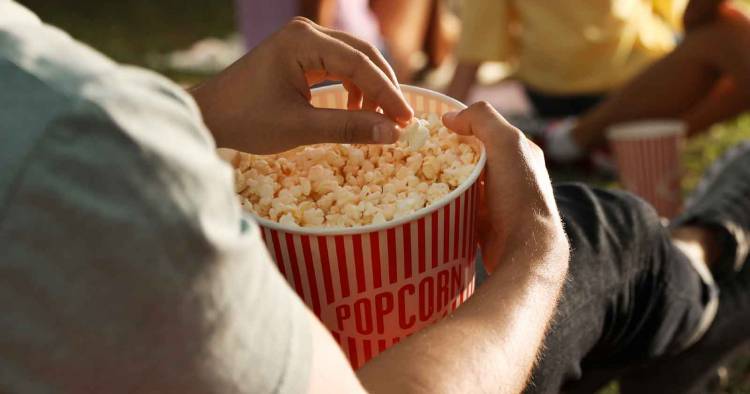 Cinema is a powerful medium of communication and it derives its strength from us i.e. the audience. The moving pictures that we see on celluloid are not just images but a creative outlet through which one can speak their innermost thoughts and feelings. Amidst all the Bollywood masala, there have been directors who have tried to produce content that will not just entertain but also give you a reality check alongside a strong social message. Talking about responsible cinema, let us look at the best films that tried to break the mold. 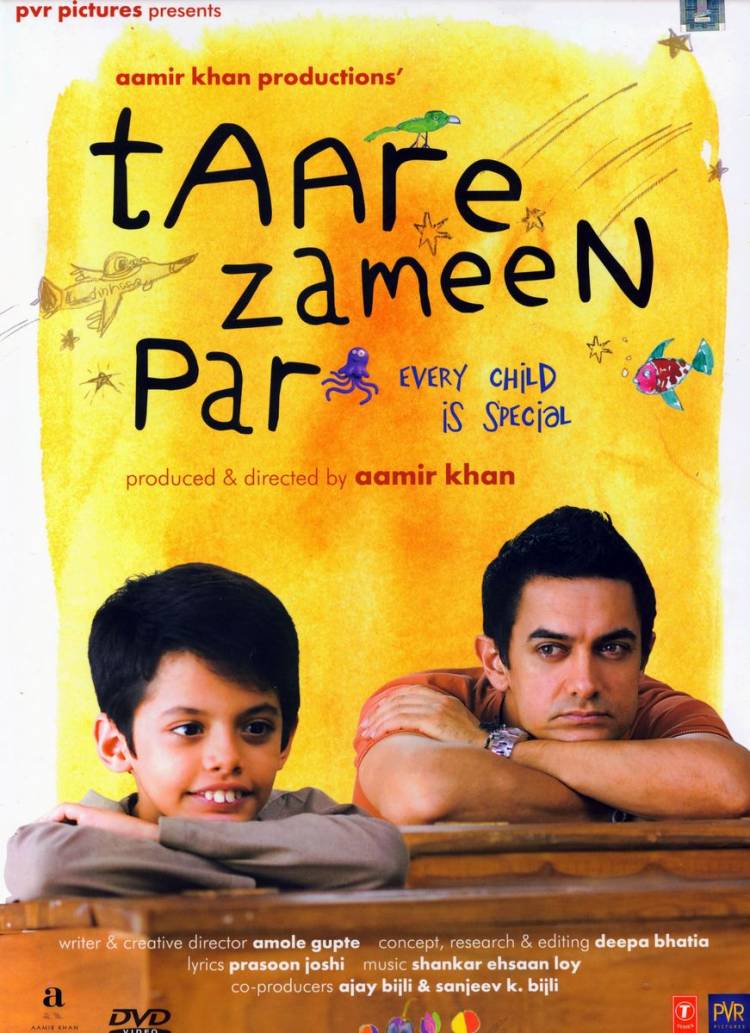 A touching and heartwarming tale of a dyslexic child, this film highlights the parental pressure and the society’s one-toned mindset when it comes to academics of a child. It urges us to look beyond marks and help the children uncover their true potential with self-confidence and positivity. 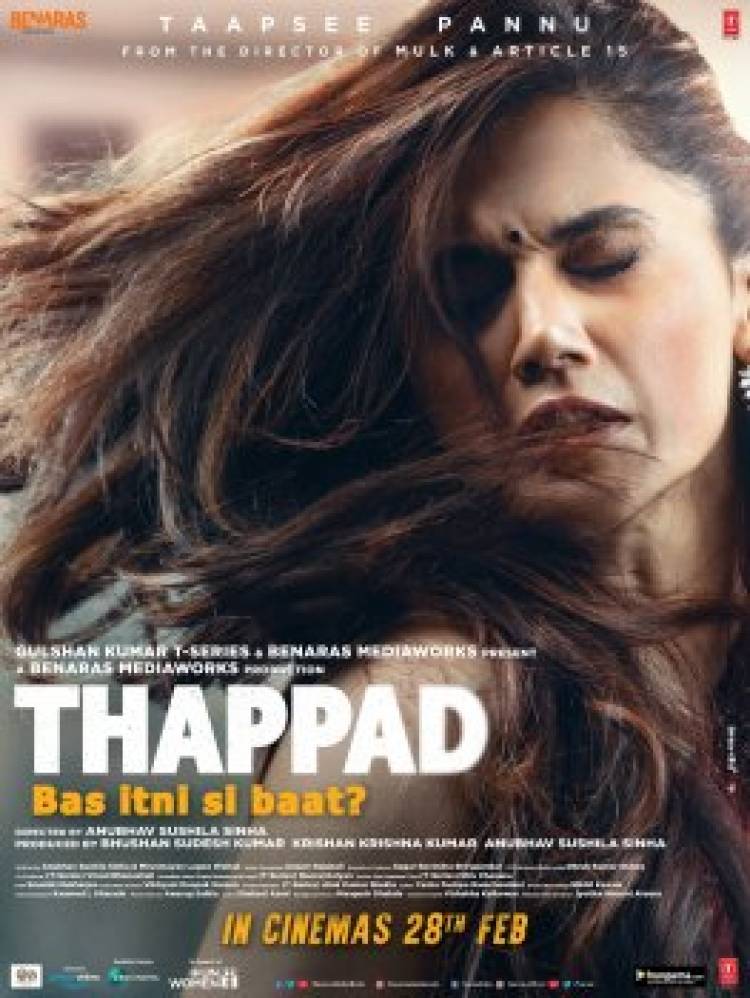 This film educated people on the importance of respect in a marriage and highlights the problematic behavior of people when women seek a divorce. It’s a commentary on casual sexism and the patriarchal mindset of our society. 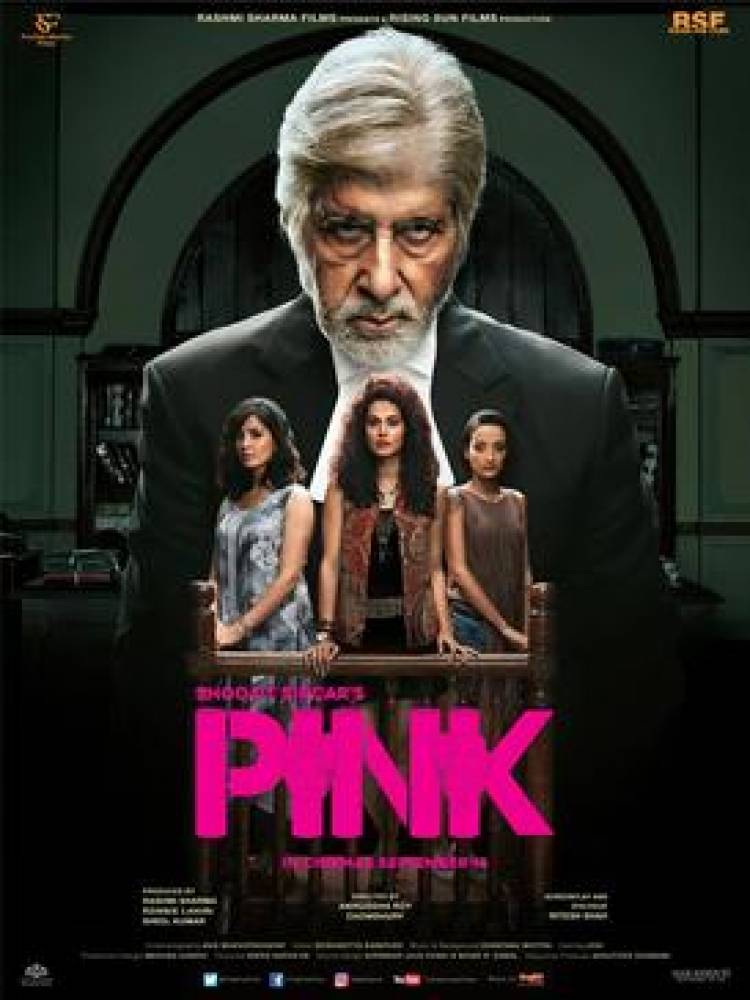 This film highlights the deep rooted victim blaming, sexism and misogyny of our society. The tone of the film is serious and sensitive and educates people on the importance of consent. One of the best films of 2016, the powerful acting by the film’s lead cast including Amitabh Bachchan made everyone question our society’s deteriorating mindset about women. 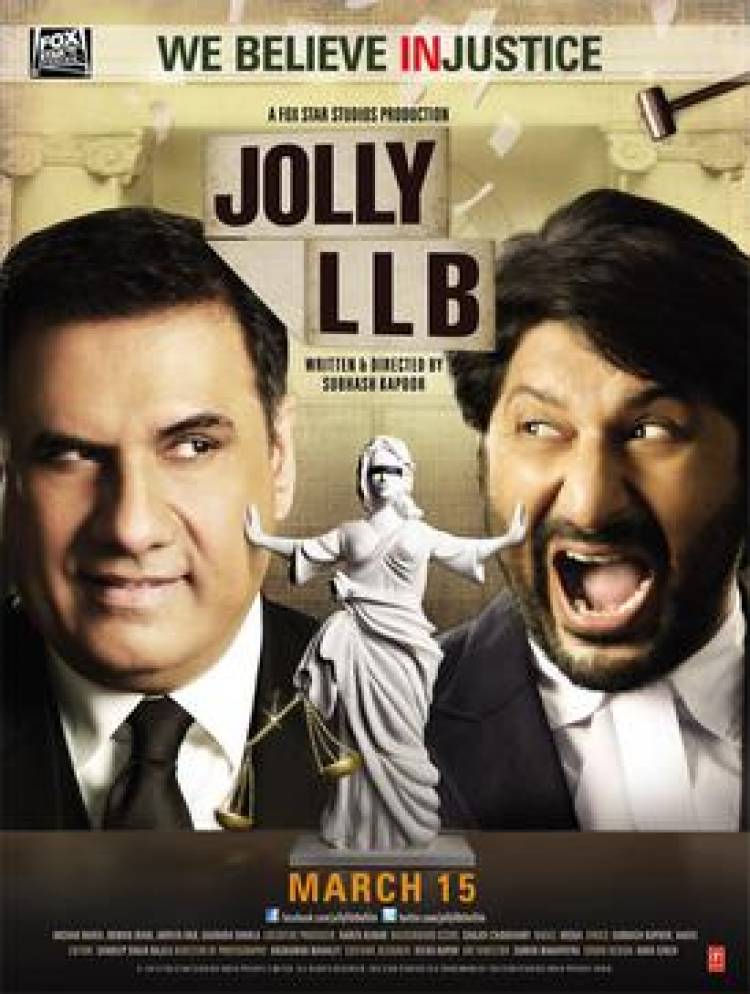 This film uses black comedy to depict the issues of judicial corruption and monopolistic behavior of the rich. The tone is thought-provoking, with a good message. Every citizen must watch this film at least once. 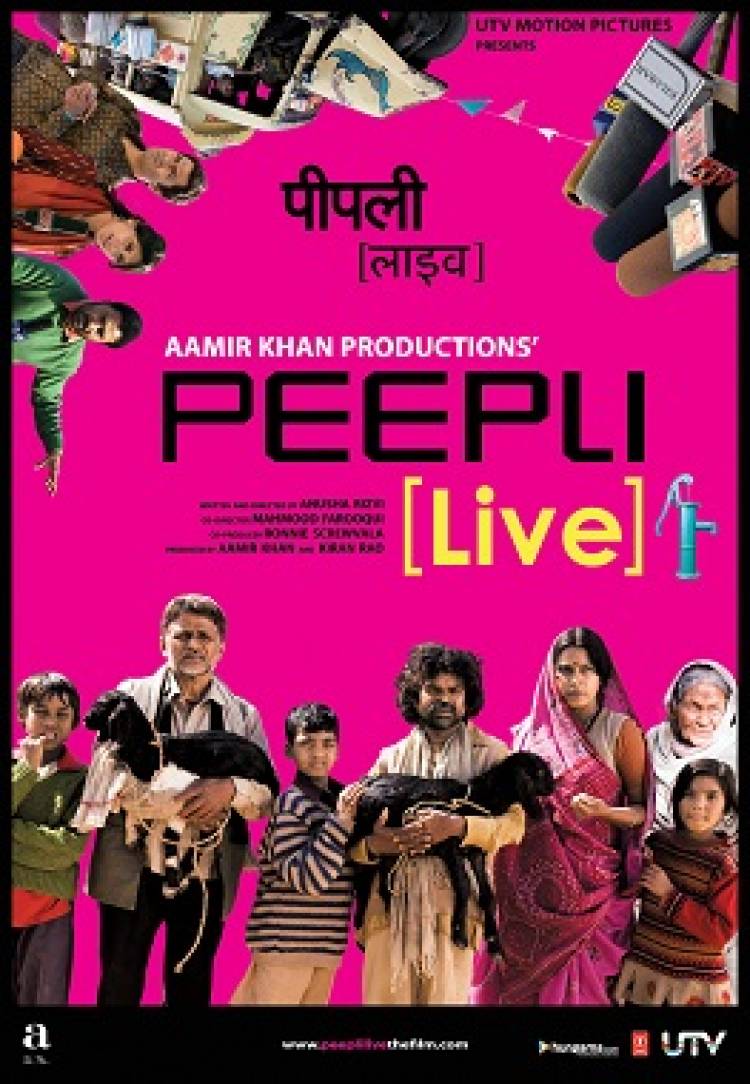 An Aamir Khan production and India’s official entry for the 83rd Academy Awards in the Best Foreign Film category, Peepli Live talks about one of India’s gravest social issues that is farmer suicides and the subsequent response the event gets from politicians and the media. It introduced a lot of people to the farmer crisis India is facing since some years now. 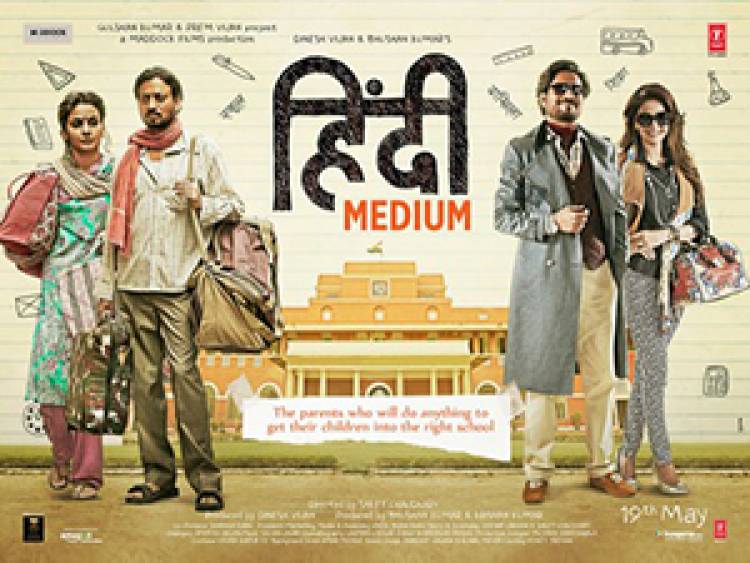 Hindi Medium depicts the invisible line that divides the urban rich and poor – those fluent in English and those who are not. The film plays upon the urban reality with a lot of situational comedy to keep the tone lighter but in the end, delivers a sharp social message. 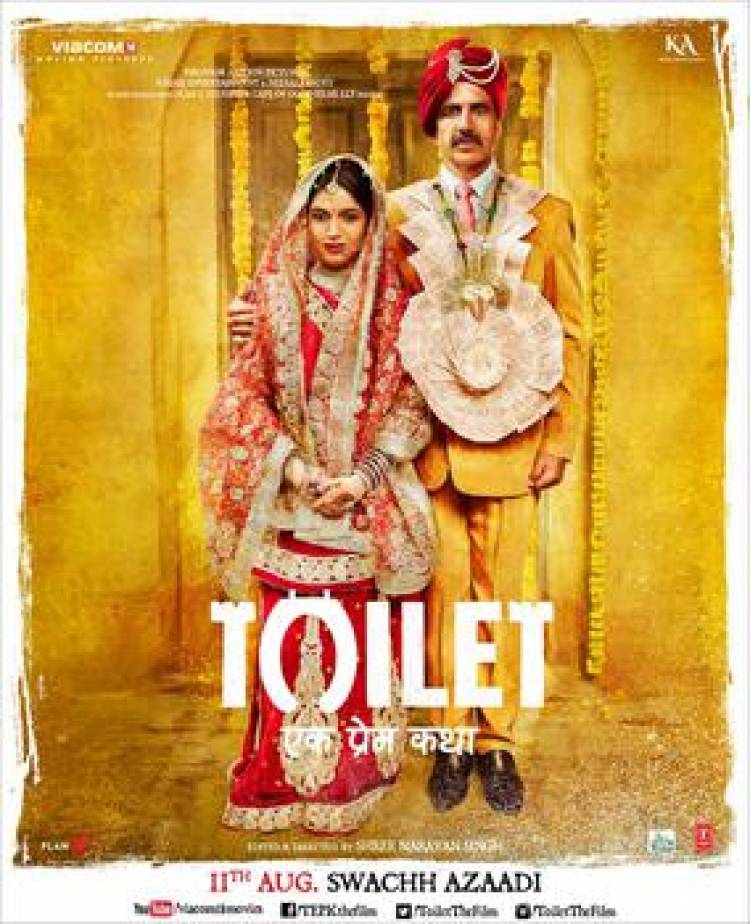 Directed by Shree Narayan Singh, this Akshay Kumar starrer deals with the issue of lack of proper sanitation in the rural parts of India. In this film, Akshay Kumar's character is determined to build a toilet in his village to save his marriage. 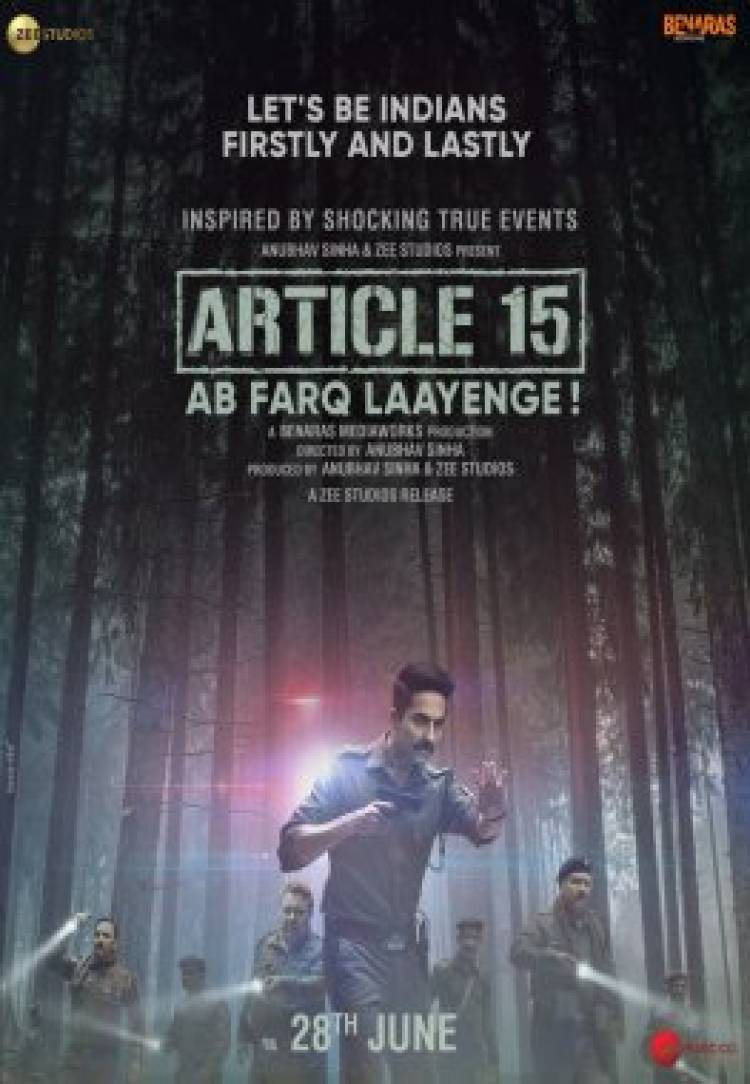 Ayushmann Khurrana plays the role of a police officer in Article 15. Through a crime investigation, this film highlights the plight of the lower caste and the evils of the caste system that still prevail in our society. Directed by Anubhav Sinha this is a powerful film that needs to be watched.

Everything You Need to Know About Akshaya Tritiya

Everything You Need to Know

Did you know these Internet Slangs?

It is more than required to be up-to-date with the world of the internet. Here are...

Famous Quotes of the Famous Freedom fighter and a social reformer Vinoba Bhawe.

10 Things To Know About The New Strain Of COVID-19

Welcoming All The Celebrity Babies of 2020

Badhaai Do : A complete family entertainer

After a long wait Rajkummar Rao and Bhumi Pednekar starrer 'Badhaai Do' was released...

The Must Watch Short Films

Short films are the new trend, keeping up with them is important. here is a list...

Yes. The bowling and batting department worked as a powerful team.
47.6 %
No. They have not won any world cup.
19 %
The team has won the first ever overseas victory in Australia.
4.8 %
Indian team deserves to be Number one in Tests ranking.
28.6 %